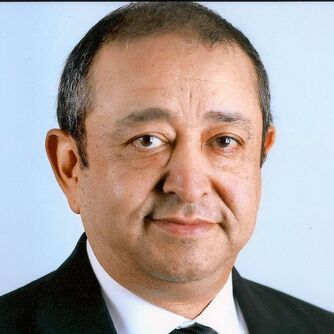 Alejandro Patino is an established and incredibly versatile actor across stage, film, and TV. From stage performances in Cabaret, and American Buffalo, to recurring roles on such TV hits as the FX drama series The Bridge, Desperate Housewives, and Always Sunny in Philadelphia, to gracing the screen in such films as Fast and Furious 4, and Iron Man 2. He will star beside Matt Bomer in John Butler’s forthcoming Papi Chulo. On top of acting, Alejandro is also a talented dancer, prop-maker, producer, theatre director, and a passionate philanthropist of the arts who pays it forward by donating to numerous theatre groups around Los Angeles. 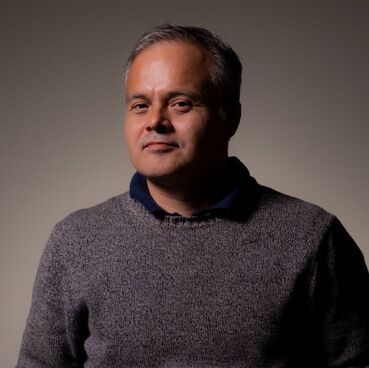 Salvador Paniagua’s option for his script But She Wasn’t Perfect was recently renewed with PixL Television where he’s adapting his feature for the network. His web series Funny Brown People was a finalist for Latino Public Broadcasting Funding. In 2017 he was invited to the second round of the Sundance|YouTube New Voices lab where he submitted Los Curanderos. His pitch for Los Curanderos screened at the American Cinematheque’s Apertura series.

Paniagua participated in Film Independent's Project:Involve Writer/Director fellowship and NALIP's Writers Lab. Paniagua’s short films have appeared in the Sacramento International Latino Film Festival and the San Diego Latino Film Festival, among others. Paniagua was a finalist for the ABC/Disney Feature Writing Fellowship Program. He also received a grant from the Mercury Latino Lens Challenge to shoot Los Tamales, a comedic and warm-hearted story about a 7-year-old boy's trek across the neighborhood which featured Modern Family’s Rico Rodriguez in his debut role.​

Paniagua discovered his love of cinema while an undergrad at Stanford University producing shows for the student TV station, SCBN. 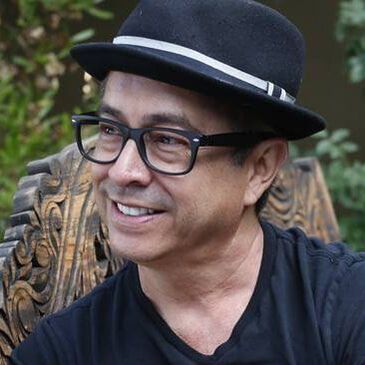 Jaime Ferrar is an accomplished actor, director, and talent manager with over three decades of experience in the entertainment business. For the past 12 years he has coached and interviewed thousands of actors on how to prepare for an audition, nailing a callback, and working on set.

Ferrar started his acting career at the age of sixteen doing local theatre in Oxnard, California and then moved to Hollywood where he studied with Milton Katselas at the Beverly Hills Playhouse from 1989 to 1999. During his ten year run at the Beverly Hills Playhouse he worked as the Artistic director for Paul Morse productions and traveled throughout the state of California performing for young audiences. Ferrar also performed in over 100 commercials and many television shows and feature films.

Ferrar served on the commercials negotiating committee for SAG and AFTRA from 1998-2000 and assumed various leadership roles in the Unions for over ten years. Jaime became an agent and founded JFA (Jaime Ferrar and Associates) in 2003. After over 15 years as an agent, JFA transitioned into personal management.